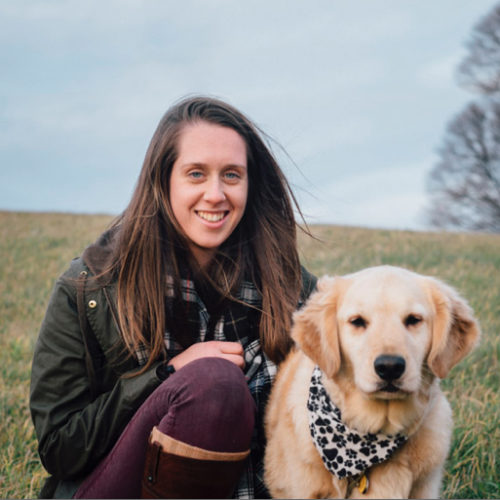 Alex grew up with dogs her entire life and has always had a passion for animals, which even led to her becoming a vegetarian at the age of 14. She has two lovable 3 year old Golden Retrievers named Bailey and Maddie who like to play, eat, cuddle and go Read More 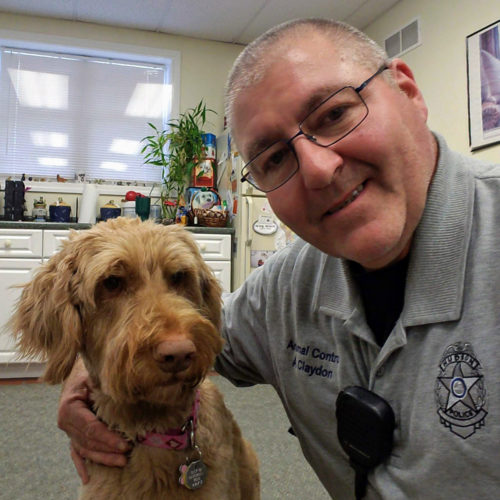 Andrew was born in the England and came to the United States in 2002, becoming an American Citizen in 2013. Andrew has been involved with the Salem Animal Rescue League since 2007 as a caregiver for dogs. Sirus, who he shares his picture with, is a former student here at Read More

Danielle is from Butler, PA, but moved to New England in the year 2000. She started her career as a Quality Control scientist after getting a science degree from Penn State, but left that field after 10 years to work with her husband at his privately-owned company. After nine years Read More

Elaine had fun growing up around cats, and also learned the joys of living with a dog after her in-laws raised a chocolate lab named Mocha. She learned how to be a good dog momma and walk, train and play well with a canine fur baby when she and her Read More 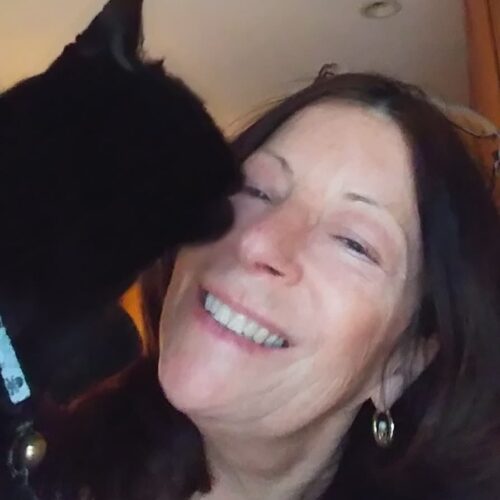 Kate retired from her full-time job at the end of July 2021. For over 35 years, she worked in Customer Service and Inside Sales for various industries which included medical, insurance, pet products and metals. Her favorite job was selling pet products to small independent pet shops. Kate grew up Read More 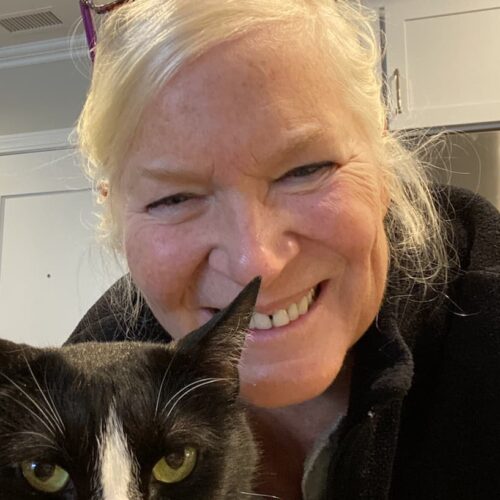 Years ago, Kris was blessed with meeting her boyfriend [soon to be husband] and they adopted a 10 week old mixed Siberian Husky/wolf, named Shauna. Shauna taught Kris so much and they bonded immediately through love and trust. After a short while, Kris was able to teach Shauna some things too! Shauna Read More 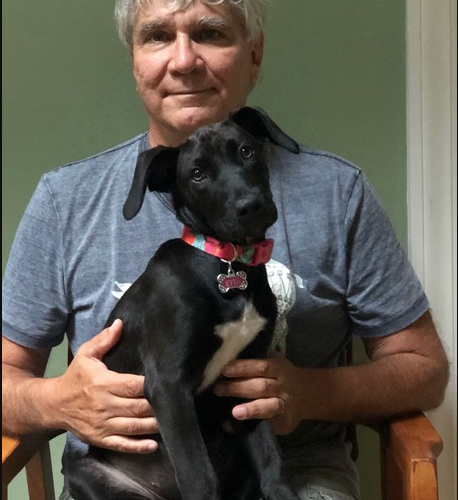 When Mark retired from the MITRE Corporation after 40 years, he knew exactly what he wanted to do – work with dogs! He considers himself lucky to have been adopted by several rescue dogs over the years and has always had a dog in his life. Mark and his wife Read More 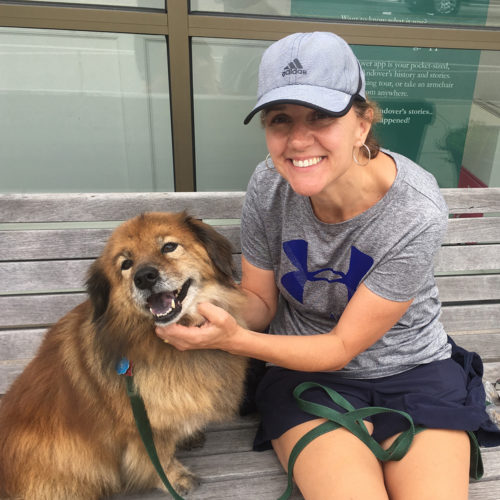 Mary comes from a large family full of people & dogs. Her and her husband, Dan, raised two chocolate labs, Matty & Paffy, who would attend the many family parties, sporting events, and would enjoy hikes with her & her 19 nieces & nephews. They are now the proud parents Read More 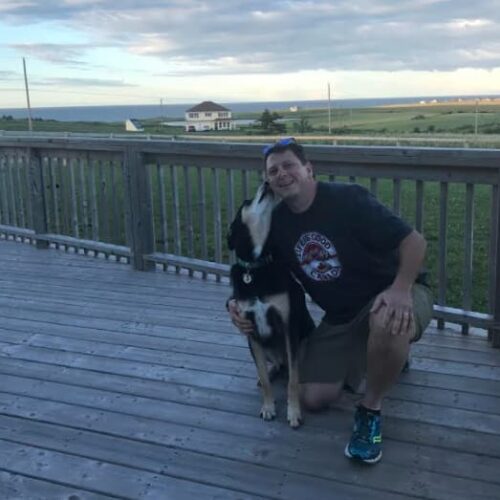 Mike is from Reading MA and has lived in Andover since 1999. In 1997 Mike earned a Bachelor’s of Science in Health Education from the University of Massachusetts Lowell. In 2003 Mike earned an Associates degree in Paramedic Emergency Medicine from New Hampshire Technical Institute in Concord. Since 2003 Mike Read More

I grew up in North Andover and have owned dogs and many other animals all my life. But after rescuing my second dog Brady they became my passion. I started dog walking as a side job and wanted more of a commitment. After taking an online training course I really Read More

Tara shared her childhood with a Black Lab/German Shephard mix named Sadie. They went everywhere together; Sadie even walked her to the bus stop and picked her up from the bus stop, every day. Sadie taught Tara the concept of unconditional love and showed her just how wonderful dogs could Read More

Tori grew up in the south shore (Hanover, MA) but moved to Methuen in 2017 to attend North Shore Community College. She received her Associates Degree in Animal Care in 2019 and is currently enrolled in the CATCH Canine Trainers Academy. She’s had family dogs her whole life; her first Read More

Private training in obedience, manners & leash training for dogs & puppies. Our trainers do not use corrective-based training aids. Our approach is always compassionate to your dog.