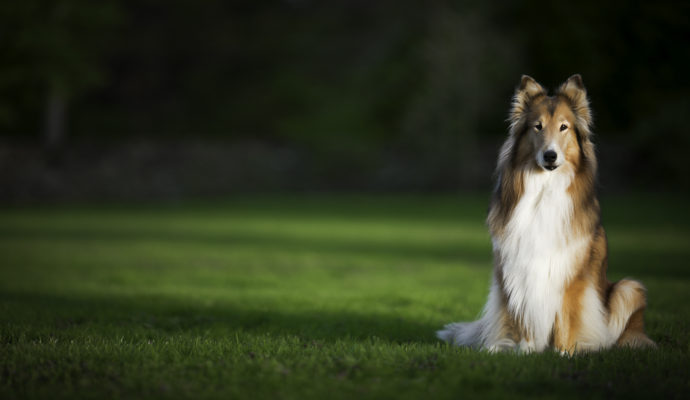 I recently enjoyed my second trip to the Westminster Kennel Club Dog Show in New York City this month. And though much of my time is spent at the show itself, my husband and I also make a point to enjoy the city a bit as well. And it’s a time like that, when I visit a new place, that I struggle with an unfortunate side effect of being a dog trainer; I analyze every single dog and owner I see. I mean no harm by it, and quite frankly enjoy it very much, you can learn so very much about dogs by watching how they are handled by different people! So as usual, as I walked the streets of New York City, I made sure to watch and critique each and every pup I saw.

And turns out, I was surprisingly impressed by the pups of NYC. And I apologize for using the word surprisingly….I don’t mean to insult city folks….but for some reason I had expected poorly behaved dogs. You’d think living in a small apartment and only having busy sidewalks to walk and poop on would be the proper lifestyle for some really serious behavioral issues. Turns out, they’re just the opposite!

So what is it about the city that creates dogs that walk nicely on a loose leash, stroll past strangers without hesitation, and even pass by another dog without barely saying hello? Whereas, us Andover residents are being dragged across the street anytime our pup sees a fluttering leaf?

Well, I can tell you. It’s exposure to distractions. Exposure to lots of people, lots of sounds, lots of smells, and lots of dogs. It’s unavoidable in a city like New York.

Think of when we raise a puppy here in the Andovers. Sure, we’ve got our neighbor’s dog for him to meet. And the kids’ friends come over once in a while. Walks are fairly limited to the neighborhood loop that you take him on, but you’ll bring him to the park once in a while. He gets exposure, but is it enough to prevent him from going absolutely crazy at the end of the leash every time he walks by a new dog? Probably not.

In New York City, a dog steps out of his apartment and is bombarded with distractions. There are so many people rushing by ignoring him, he learns that there’s no point to say hello to them all. And with the rush of people going by, some have dogs, but once again, they’re usually not stopping to let their dogs say hello (which is why I’ve taught my dogs How To Be Snobs.) And even stopping to sniff a fire hydrant would be difficult with the heavy foot traffic. In New York City, there’s a place and time to stop and say hello, it’s called the dog park. But when you’re out for a walk, there’s just no slowing down. The lifestyle creates structure, routine, consistency, and a whole bunch of well mannered dogs.

So what can us Andover dog residents do to get those good manners? Exposure to distractions! Bring your dog everywhere. To the park, to the bank, to the pet store. Sign him up for training classes even if he already knows some basic commands, it will teach him to listen to you around other dogs. And when your dog sees another dog, another person, or stops to sniff, just keep walking. Allow him the chance to sniff in the yard before and after your walk, and perhaps a quick break as a reward halfway through your walk. But if you stop for a distraction for him, he’ll learn that you’ll likely stop next time, and the time after, and he’ll begin to anticipate it. I never allow my dogs to say hello to another dog on the street simply because I want them to learn that during a walk, we don’t stop. And you know what? We walk past another dog and they barely blink an eye.

So even though the pups in New York City may have it easier than our dogs because their exposure to distractions is unavoidable, that doesn’t mean we can’t help our pups get just as much exposure. It’s just a matter of committing the time and structure into our dogs’ lives!